Rated as one of the best views of inland South Africa, Adamsiew offers Luxury and standard self-catering accommodation with breathtaking views over Gariep Dam and is situated halfway between Johannesburg and Cape Town a great stopover for the long trip down for the December holidays. The quiet and stillness of the space allow for moments of reflection as you look out over the dam. A short drive away is the dam wall which is a trip all in itself.

The Gariepdam must be one of the best-kept secrets in South Africa. The dam is the largest man-made dam in the country and boasts stunning views of the Freestate. The dam wall was built between 1966 and 1972. Part of the Orange River Project (ORP), this was the anchor project in the most ambitious hydro-engineering endeavor this country has seen. It contains nearly two million cubic meters of concrete and weighs around four and a half million metric tons, resting atop a thick, geological slab of ironstone, its graceful double convex curvature arch spreads the tremendous pressure of the water towards the rocky abutments.

The accommodation was SO GREAT, had everything you needed and more. The View from your bed was lovely too. 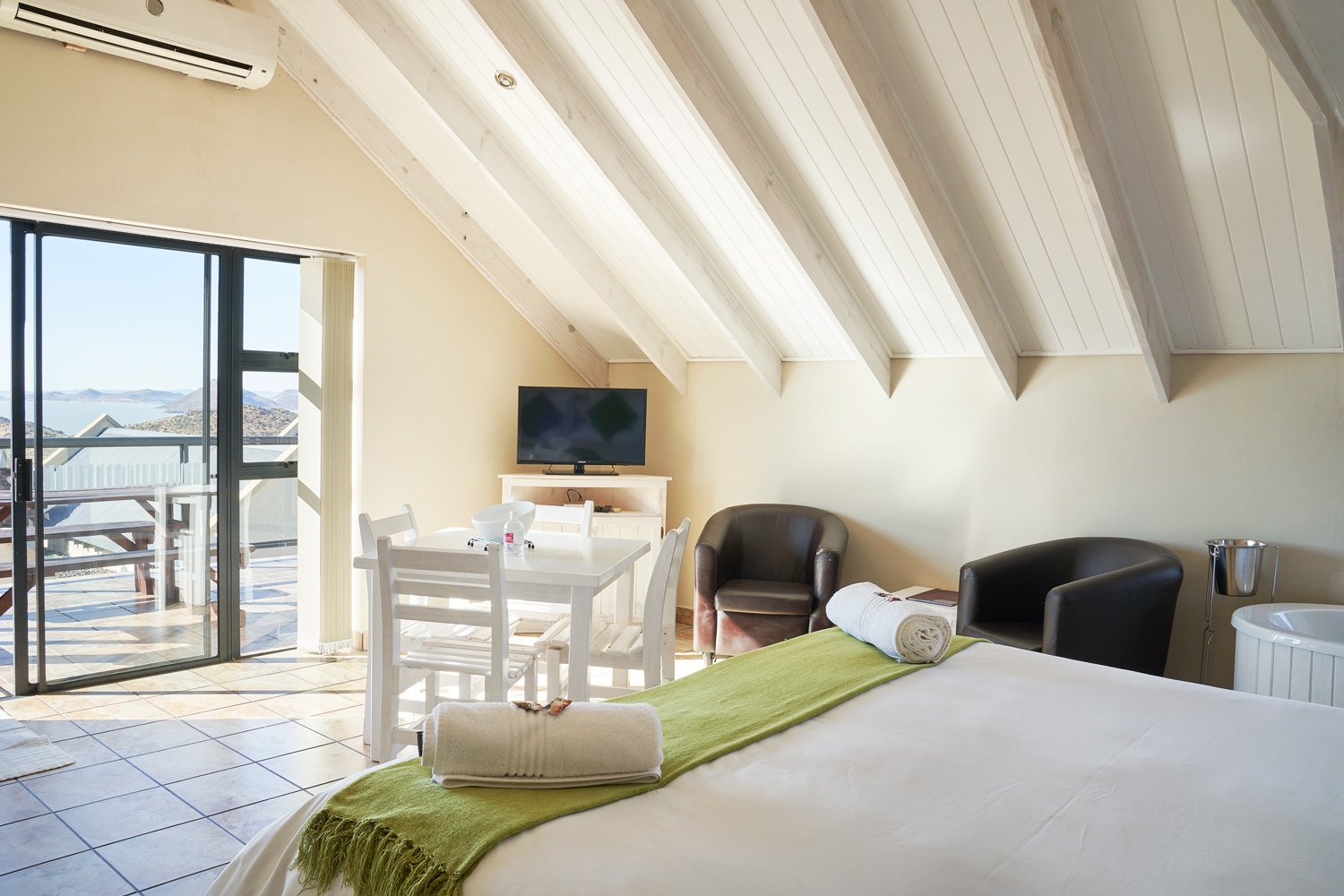 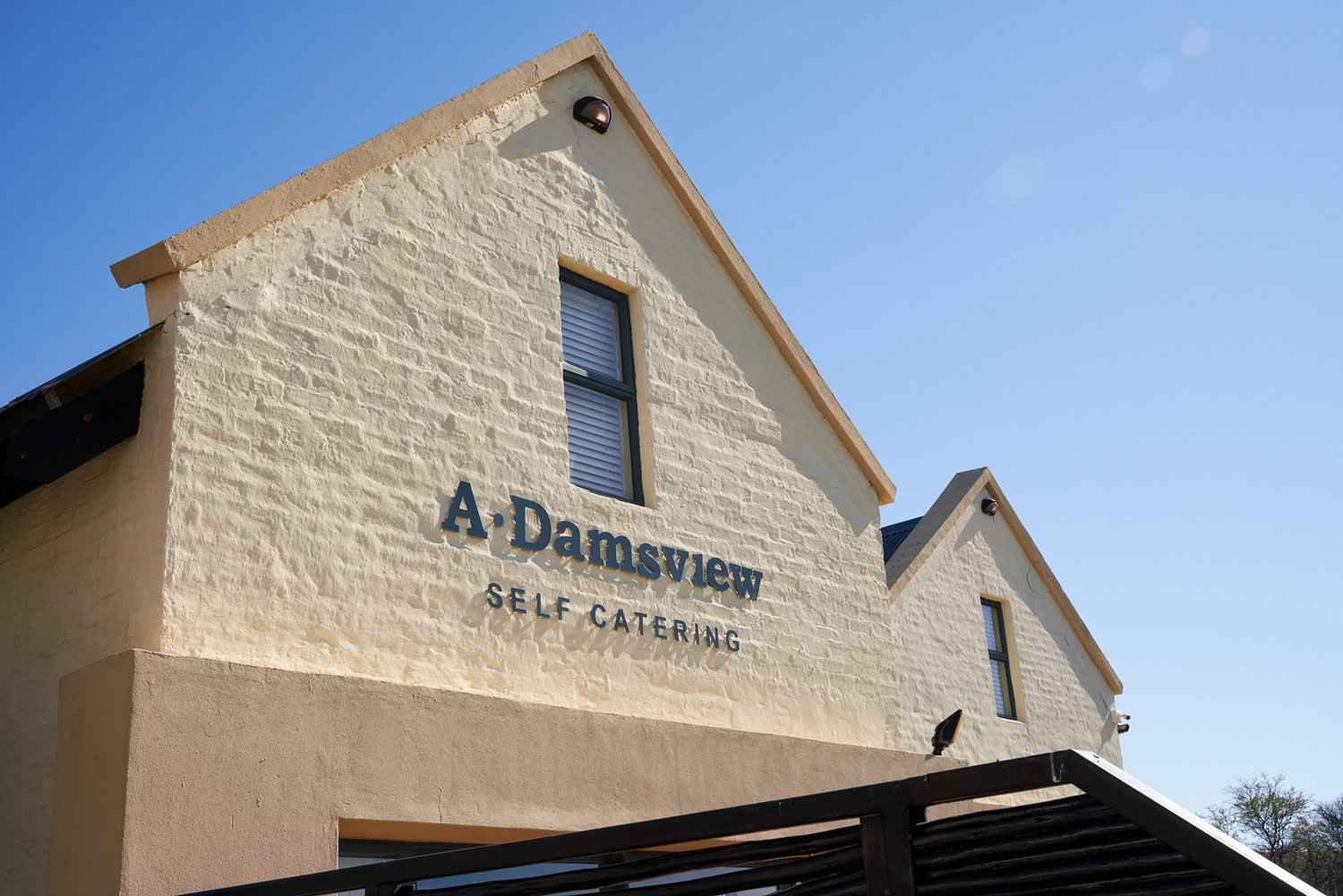 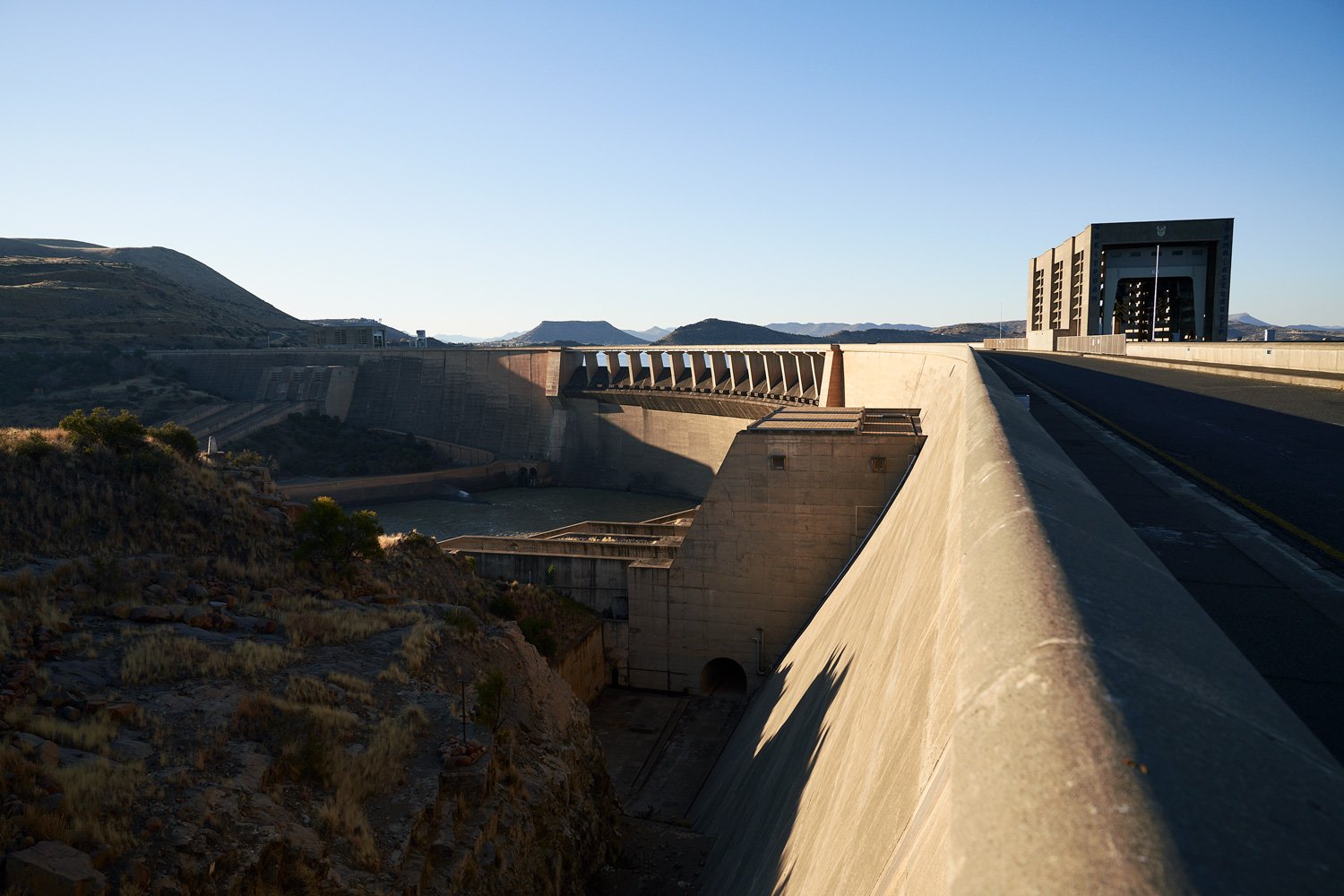 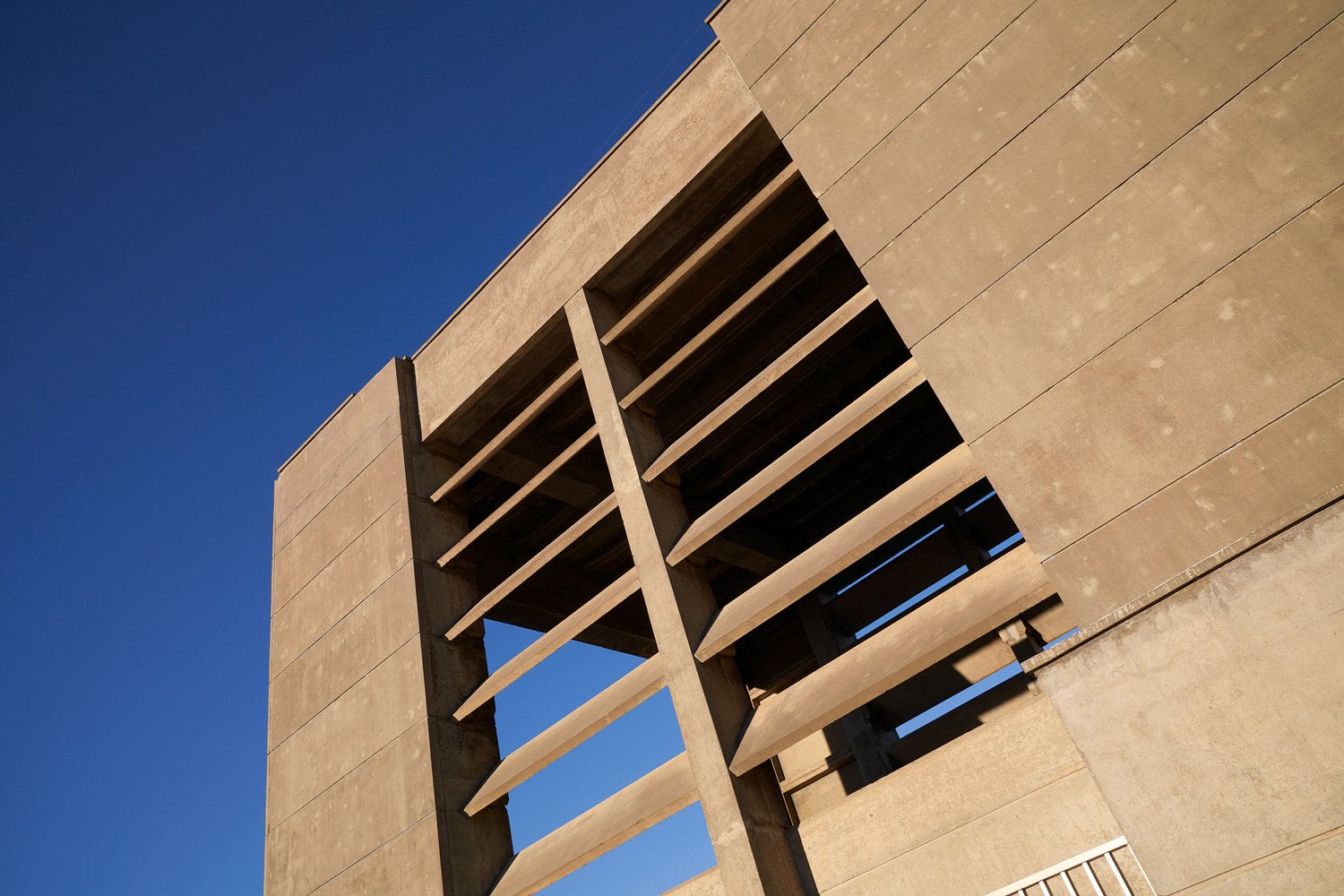 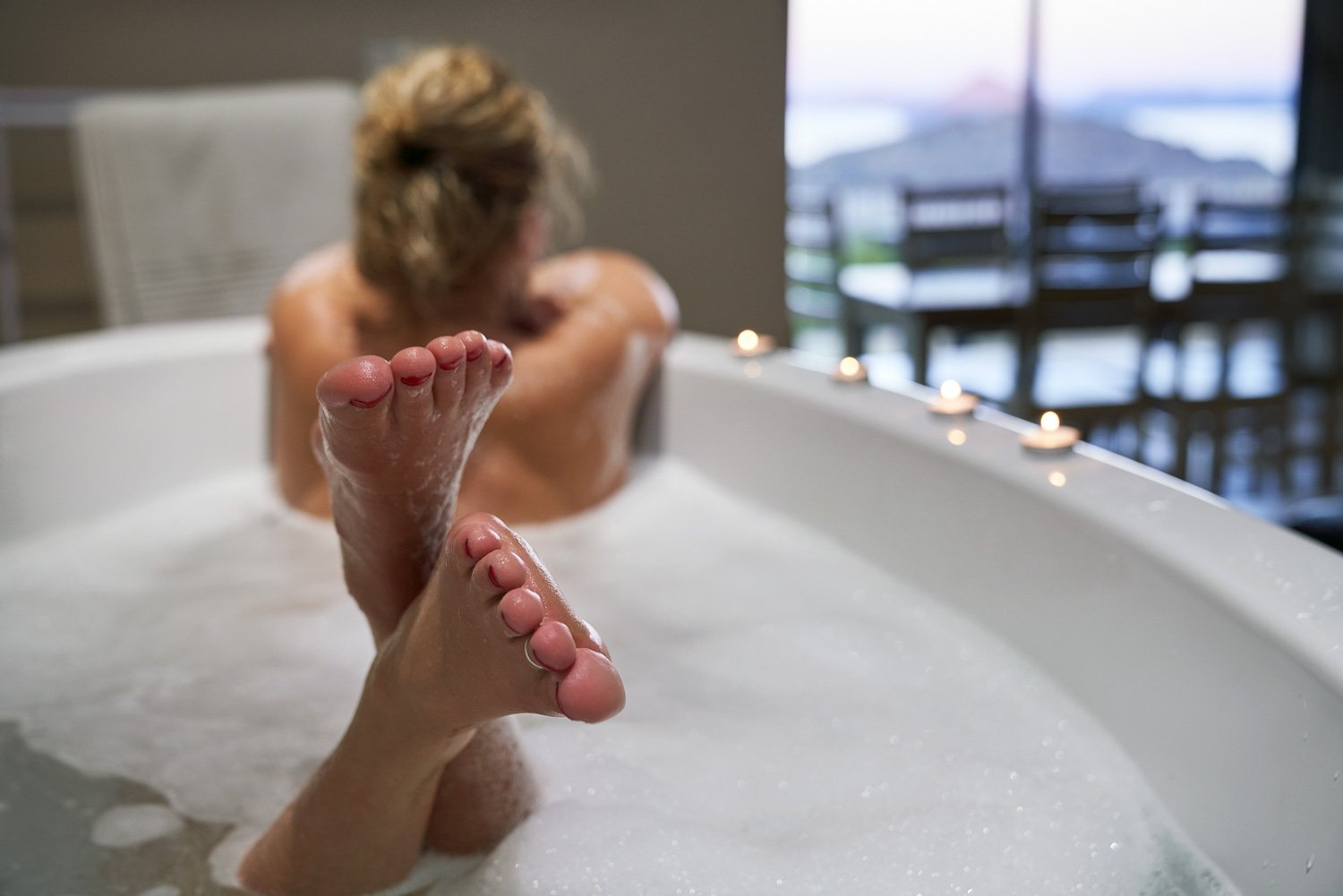 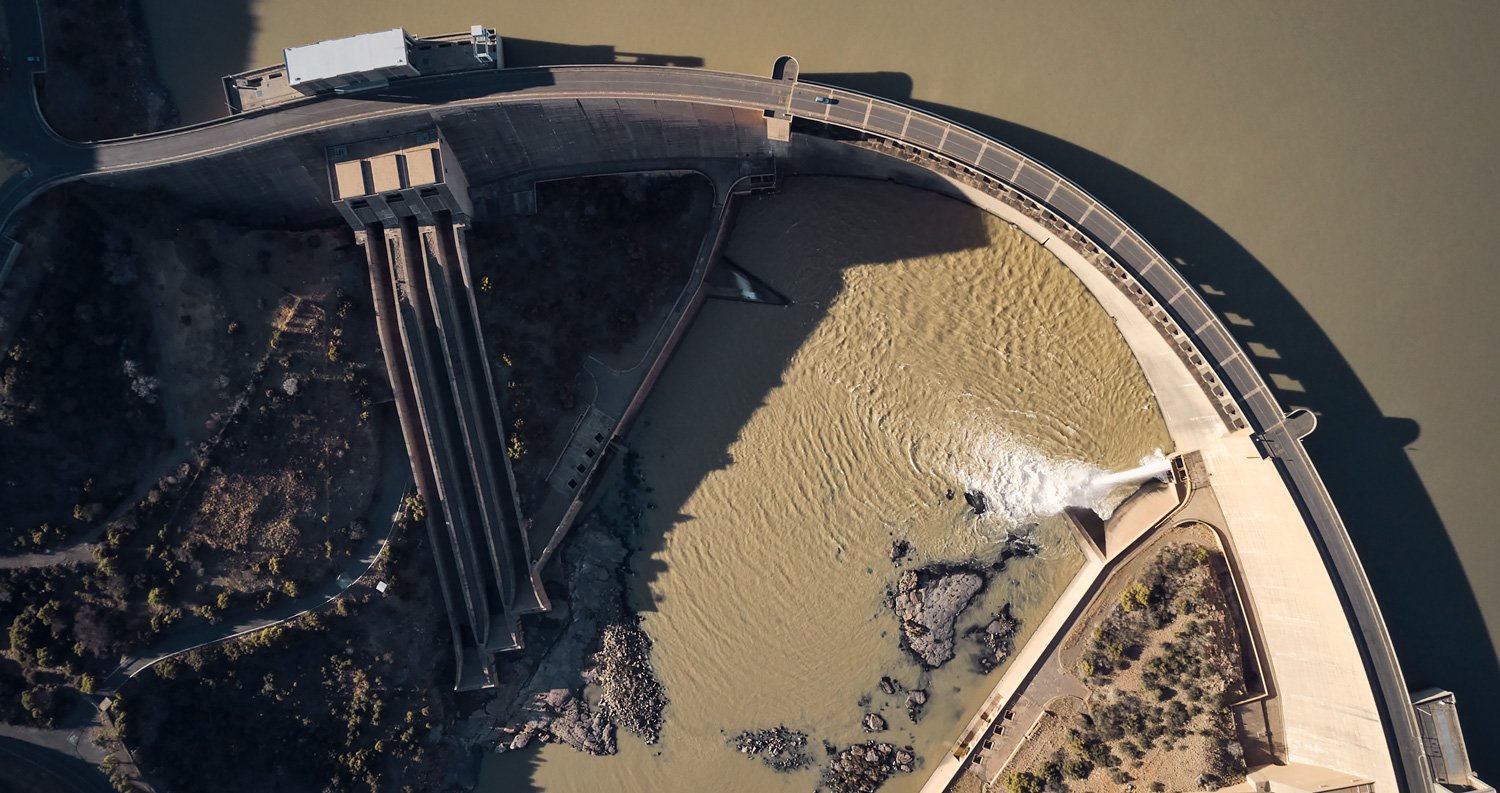 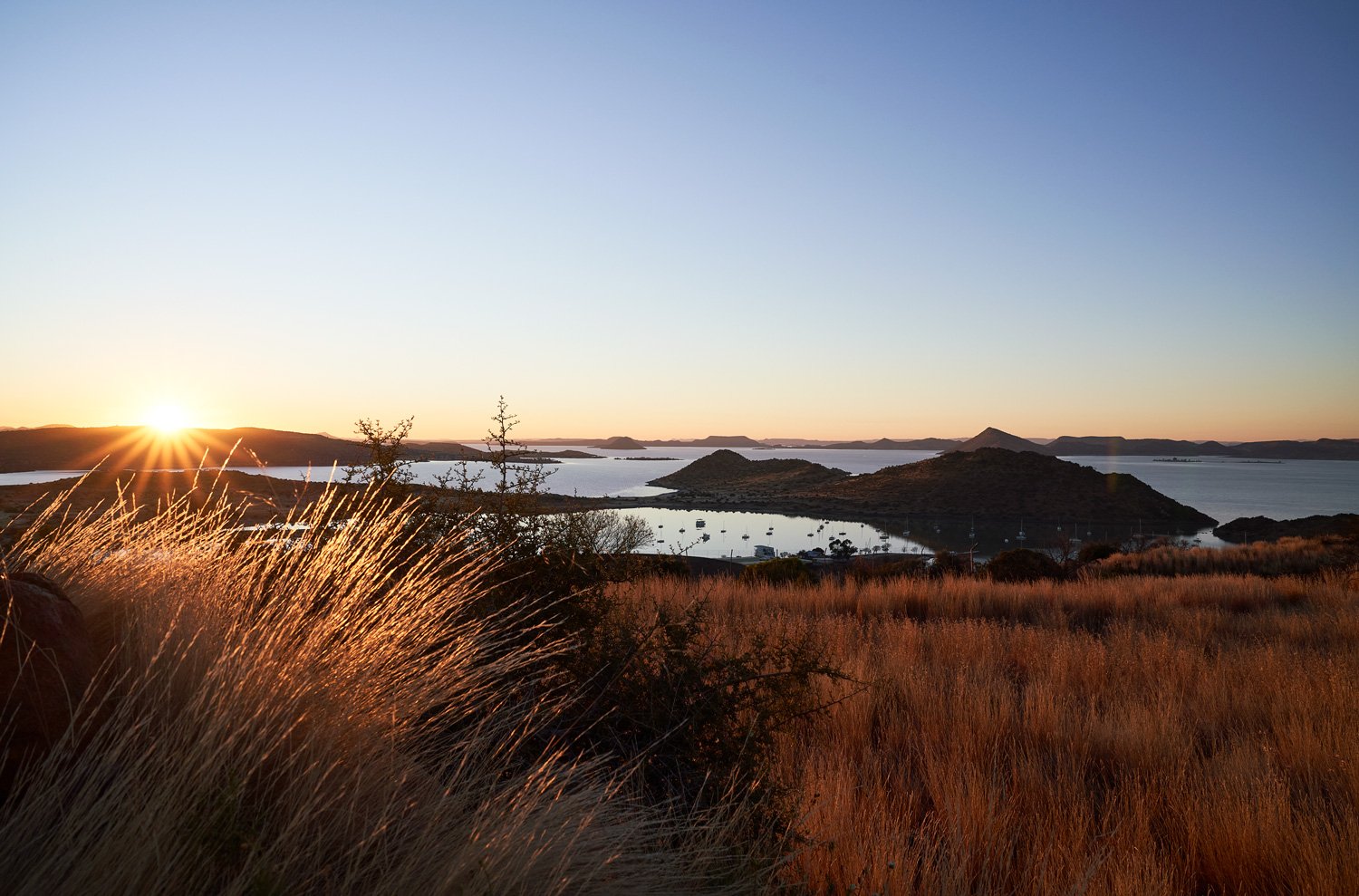 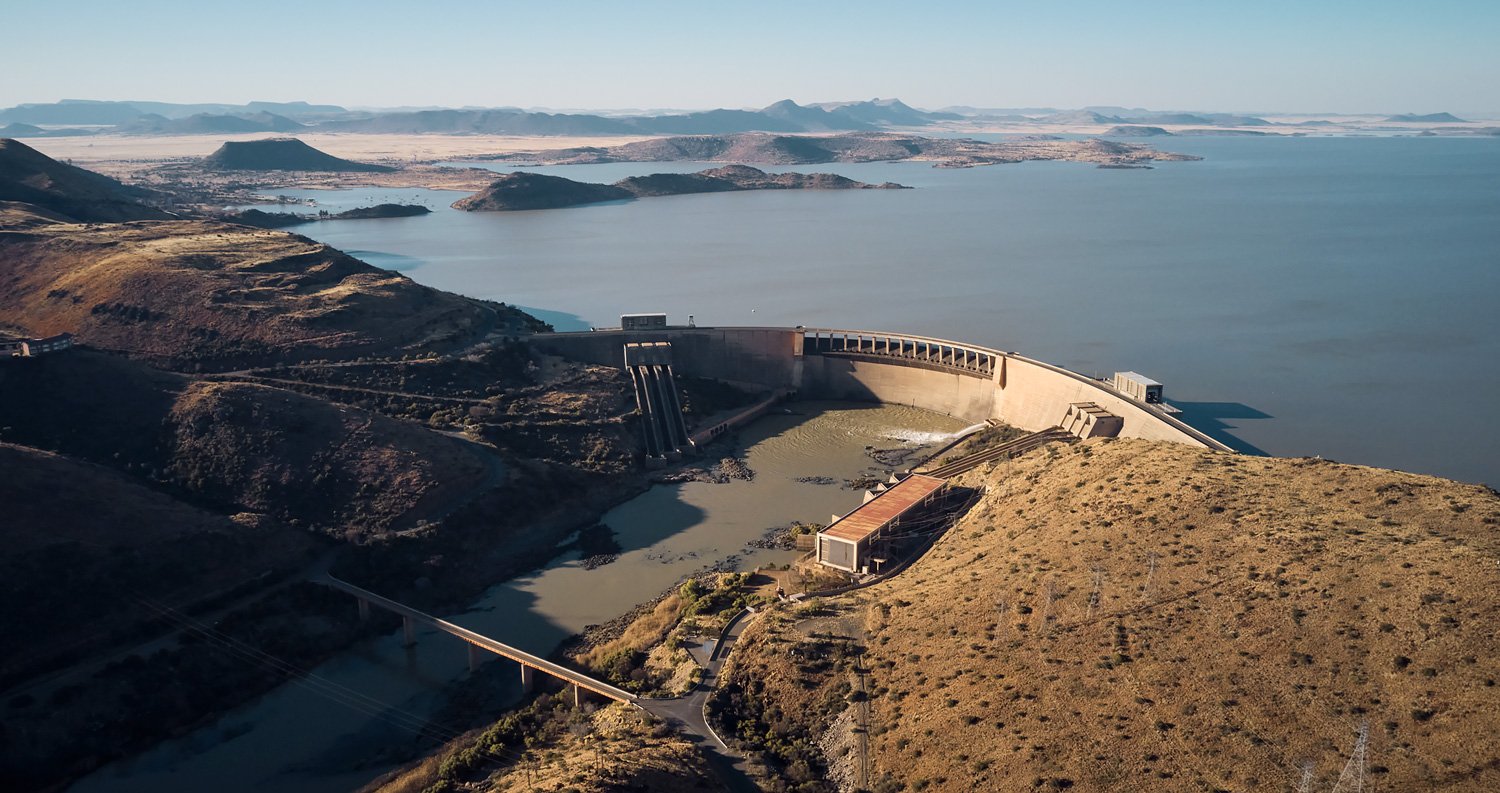 About the Author: Gareth Hubbard